The Eastern part of the Rhodope Mountains is locked between the valleys of the big rivers Arda and Maritsa in southern Bulgaria, near the border with Greece. This area hosts exceptional biodiversity – a result of the mixture of Mediterranean and continental climate. This is the realm of the wolf packs, as here is one of the densest populations of the Wolf in Bulgaria. The most spectacular birds of the region in winter are the vultures – Eurasian Griffon and Eurasian Black vultures.

As you may know, wolves are extremely difficult to watch, unless you are really lucky. To experience better the area and its wildlife you will be taken to explore tracks and signs of the wolf’s presence and hear wolf howling. You will learn about the wolves’ status, behavior, hunting strategies and main prey.

Chances of seeing an Wolf on this tour: 25 %

The only wild populations of Eurasian Griffon and Eurasian Black Vultures in Bulgaria have survived here, in the Eastern Rhodopes. In cooperation with local conservation organizations we support the vulture populations in winter by regularly bringing carcass to the feeding tables. This became necessary because of the decline of stock breeding in the last 2 decades, which was driving the vultures towards extinction. During the tour we will visit an area where one of the feeding places is situated to observe the vultures at close distance. 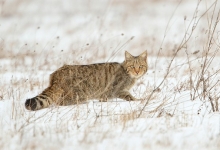 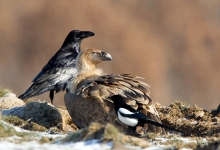 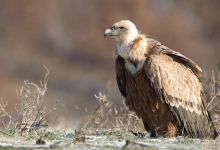 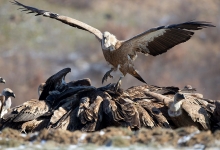 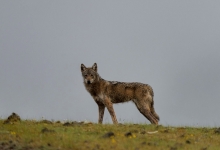 The prices include ground transport, accommodation in en-suite double / twin rooms in middle standard hotels or lodges, all meals, use of hides and guiding. 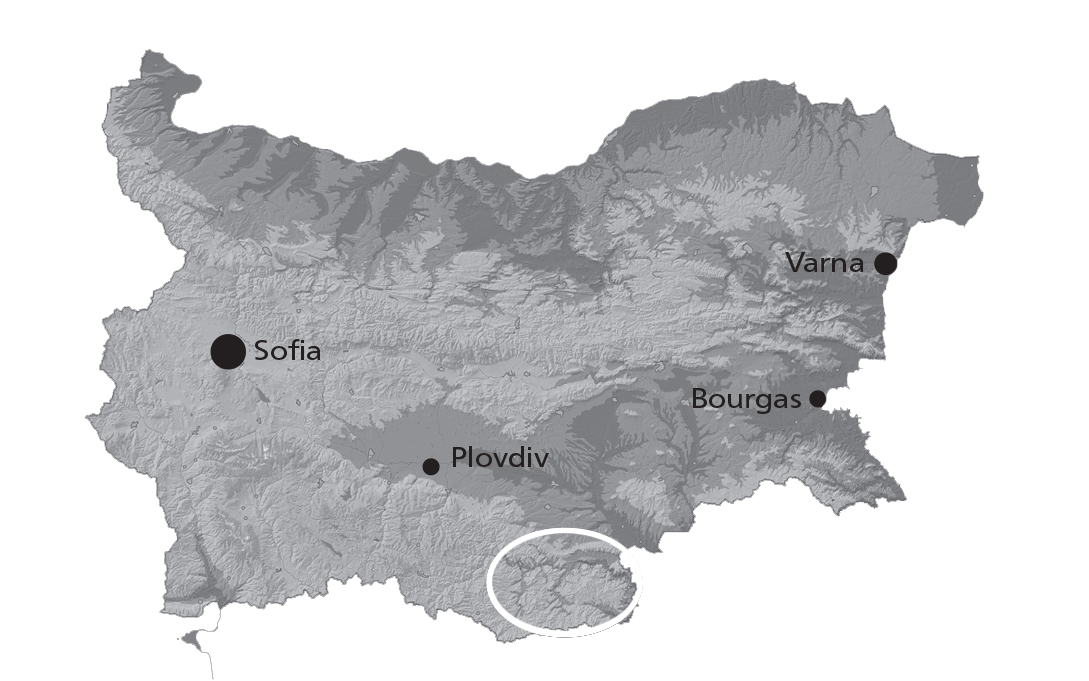 Arrival at Sofia Airport and drive to the Eastern Rhodopes

Day walks in the area, preferably early in the morning and late in the afternoon

Drive to Sofia and departure