This tour will take you to explore some of the best bird and wildlife areas along the Bulgarian Black Sea coast and the mountain areas in the southern part of the county. Starting from the region of Coastal Dobroudzha you will visit the northern coastal lakes of Shabla and Durankulak, the flowering steppes around Cape Kaliakra, the dense riverine forests of the Kamchia Nature Reserve, the wetlands around the city of Bourgas which are especially rich in birdlife, and the beautiful Strandzha and Eastern Rhodope Mountains which feature a great variety of birds and wildlife throughout the year.

The tour starts from Varna (on the Black Sea coast) at 14.00 h in the afternoon (2 p.m.), at the latest. The tour participants will be picked up either from Varna Airport or from their accommodation place within the city of Varna if they have arrived earlier. Then we will head north and after an hour driving we will reach the northern Bulgarian coast (Coastal Dobroudzha) and check-in for three nights. On the way we can stop at one of the Eagle Owl sites in the area to try to see this impressive bird, as well as at other interesting nature sites.

Coastal Dobroudzha: The coastal lakes of Durankulak and Shabla.

In the lakes we expect to see a big variety of birds, including the Pygmy Cormorant, Ferruginous Duck, Marsh Harrier, Bearded Reedling, the tick-billed race of the Common Reed Bunting (ssp. reiseri), several races of Yellow Wagtail and various migrating species of herons, gulls, terns, shore-birds. Some migrating species of birds of prey like the Montagu’s Harrier, Short-toed Eagle and Red-footed Falcon are also very likely to be seen here.

In the sand dunes separating the lakes from the sea we may find some interesting plants like Alyssum borzaeanum, Silene thymifolia, Glaucium glavum, Euphorbia lucida.

Coastal Dobroudzha: The steppes and cliffs around Cape Kaliakra.

Here are the last remnants of the Great Steppe, formerly occupying the bigger part of the region. The kaleidoscopic hues of wild peonies, irises and adonises in spring create the special appeal of this area.

Rollers and Bee-eaters will be present everywhere en-route.

The accommodation for the next three nights will be in the picturesque town of Sozopol (30 km south of Bourgas).

This day is dedicated to the wetlands surrounding the city of Bourgas: Mandra Lake, Atanasovsko lake and Bourgas lake.

One of the biggest attractions of the Bourgas wetlands are the huge flocks of Dalmatian and White Pelicans making a long stop there during migration.

Transfer southwest to the Eastern Rhodope Mountains, with a long stop in the Sakar Hills, where we will be looking for the Eastern Imperial Eagle, Levant Sparrowhawk, Hoopoe, Isabelline Wheatear, Eastern Orphean Warbler, Masked Shrike, Black-headed Bunting, plus colonies of European Souslik – a cute looking rodent, inhabiting the local pastures.

Accommodation in the area of Krumovgrad in the Eastern Rhodopes for three nights.

The Eastern Rhodopes – we will be exploring various habitats – cliffs, arid areas, dry deciduous forests and shrubs, river habitats, plus visiting one of the vulture feeding places in the area.

Transfer to Sofia with possible stops in nature sites on the way. The time of arrival in Sofia will depend on the date and time of the departure of the tour participants. 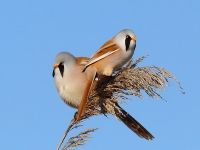 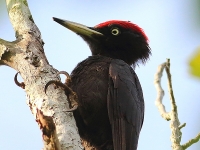 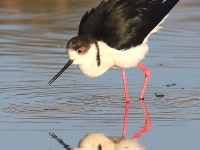 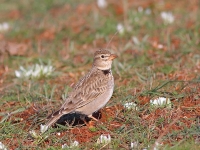 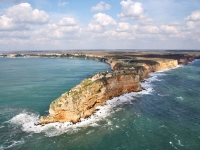 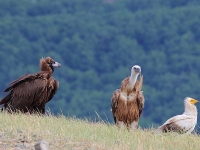 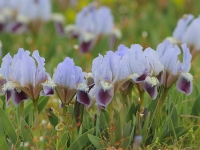 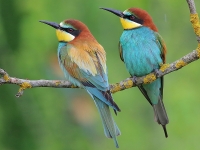 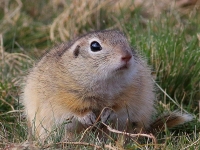 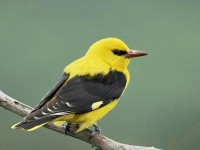 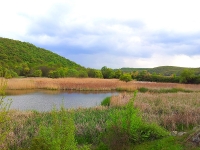 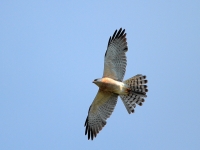 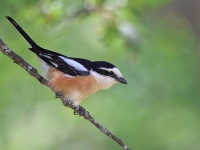 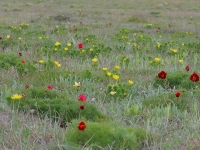 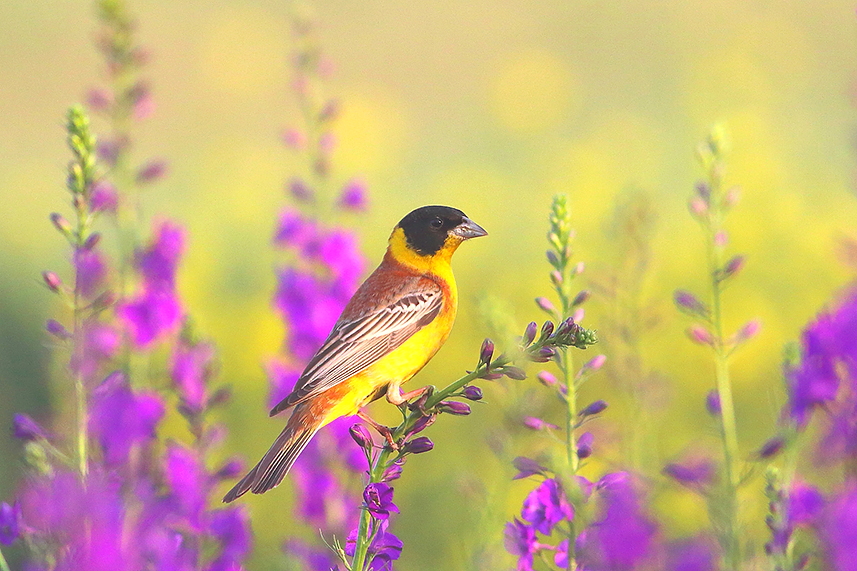 The prices include the ground transport, accommodation in en-suite double/twin-bedded rooms in middle standard hotels, all meals, guiding, entrance fees in the protected sites. 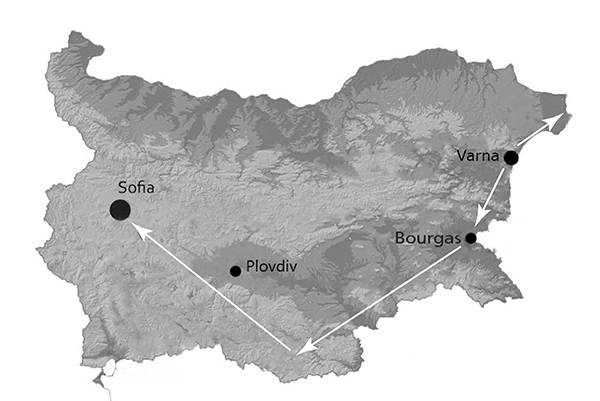 Transfer to the Southern Bulgarian coast via the Eastern Balkan Range

Transfer to the Eastern Rhodopes via Sakar Hills