The diversity of amphibians and reptiles in Bulgaria is remarkable. There are 17 species of amphibians and 33 species of reptiles that occur in the country. On this tour we have the chance to see and photograph a big variety of species, which are typical for the Black sea and the Eastern Mediterranean regions.

The Eastern Rhodopes are the first region to be visited on this tour. There we explore various habitats including arid areas, dry grasslands with patches of shrubs and dry deciduous forests, small rivers with stony beds.

Having spent 3 days in the Eastern Rhodopes, we drive to the southeastern corner of Bulgaria, to the Strandzha Nature Park, where we stay for the next 3 days. En-route we stop at the Bourgas Lakes, which are good for Blotched Snake, European Pond Turtle, Balkan Green Lizard and Dice Snake.

This tour can be extended to the Southwestern corner of Bulgaria, along the Struma river valley, where the Mediterranean influence is most expressed in the country. The main target species there include Balkan Stream Frog, another subspecies of Kotschy’s Gecko (Mediodactylus kotschyi bibroni), Eurasian Sand Boa, Dahl’s Whip Snake, Four-lined Snake, Leopard Snake, Balkan Terrapin, Balkan Wall Lizard.

Another possible extension of the tour can be the Western Rhodopes and/or the Pirin Mnts, where we look for the eastern sub-species of the Sand Lizard (Lacerta agilis bosnica), Alpine Newt, Fire Salamander, Common Lizard, Smooth Snake and Balkan Cross Adder. 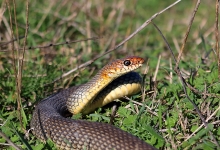 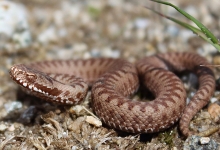 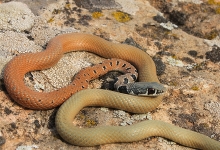 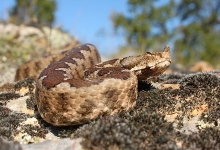 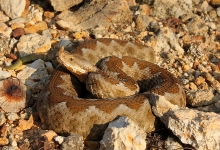 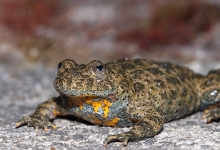 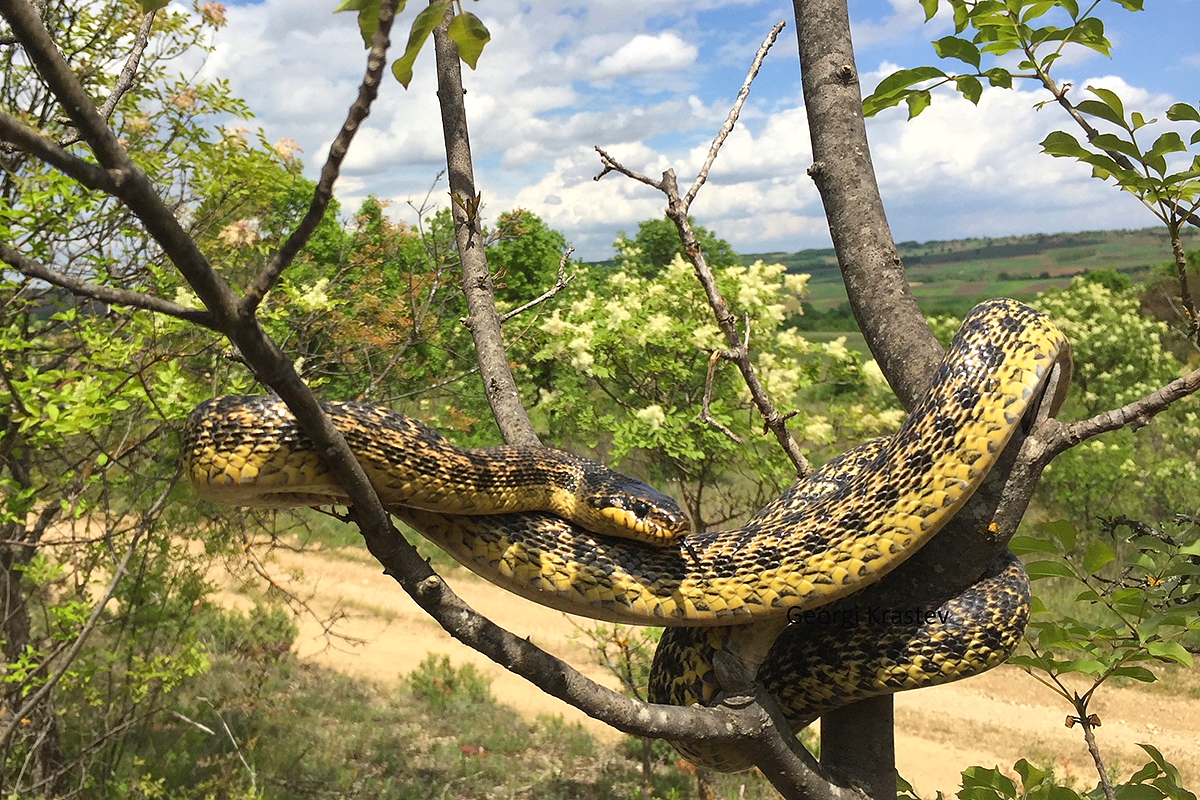 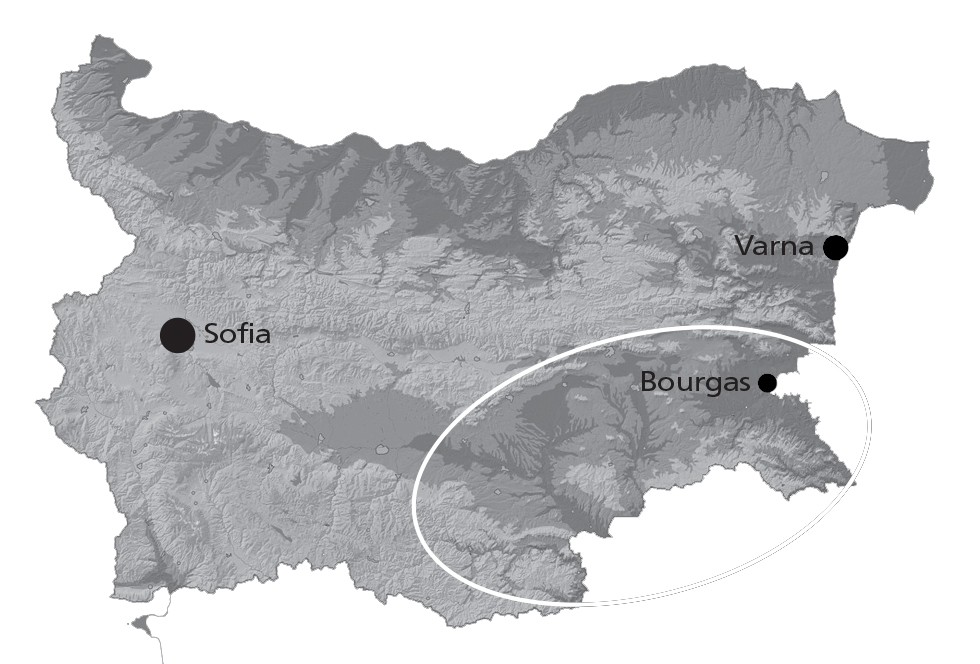 The Strandzha Nature Park or the Ropotamo river complex

Departure from Bourgas or drive to Sofia for departure